A glimpse into the future

PMD Magnetics share Hewlett Packard Enterprise (HPE) optimism about the future of tape. This is because tape technology has a powerful and credible innovation roadmap that seems better matched to the challenge of colossal digital data growth. 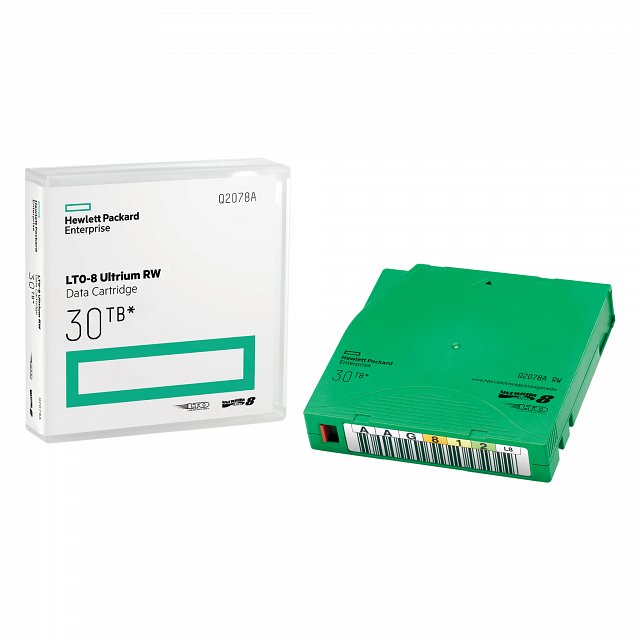 Regardless of the platform, data has to be stored on something. The cloud isn’t a cloud. It’s a lot of hardware joined together by wires and controlled by software. It’s very clever technology. But it’s still physical. It still has presence. And it’s that presence that creates a set of practical challenges for today’s storage technologies.

Flash is high performance data protection. It does things that tape devices weren’t designed for. But it isn’t economical or durable enough for large scale archiving which spans decades.

Hard disks are approaching the threshold of how small you can make the magnetic particles that coat the disk whilst retaining their effectiveness. This is characterised by two possible phenomenon: spontaneous data decay and difficulties with writing at high data rates.

To record more data in a given area using magnetic media like disk or tape, you need to make the space occupied by each bit smaller. That means you need smaller magnetic particles with which to coat the disk to maintain a good signal to noise ratio.

The problem is that it becomes more challenging to reduce the size of the particles without compromising their ability to maintain a magnetic state in a stable way. As particles are squeezed closer together, their individual magnetic fields begin to blur. This causes data corruption and even data loss.

The point at which the particles are too small to be viable is known as the superparamagnetic limit. Hard disk manufacturers have begun to push up against this threshold which is why the new Heat- Assisted Magnetic Recording (HAMR) and Microwave-Assisted Magnetic Recording (MAMR) drives now being developed are far, far below the 100 TB capacities once assumed for the early years of the next decade. New HAMR and MAMR drives being developed by leading HDD vendors will be vitally important for the future of our digital universe in applications that require them - and there will be many.

How tape is opening up new frontiers

The cloud may appear ’limitless’, but any disk-based storage system will inevitably have to confront the reality that scaling pools of hard drives in object storage in the zettabyte era will need colossal quantities of devices, energy, floor space and resource.

None of those things come without “strings attached”. The world’s data centres already use more power than Spain! Already some newer data centres are being built with their very own solar energy source and studies exploring the feasibility of building underwater data centres powered by wave energy from above. So if it’s possible to reduce energy demands by using a cheaper and fundamentally more energy efficient solution, like tape, this has to be a consideration to evaluate against any perceived benefits of using disk.

In terms of areal density, tape still has plenty of headroom. LTO-12 is targeting 480 TB per cartridge in roughly the same time frame of the next ten years. That’s around double the projection for disk drives. 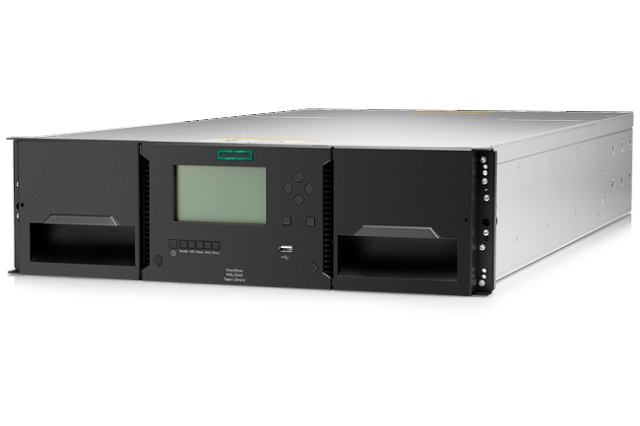 If data is growing at 30% a year and disk capacity is only achieving 15% per year, then there is a fundamental mismatch between supply and demand. The gap between those numbers is where PMD Magnetics & HPE expect tape to come into its own as the most practical and cost effective solution for preserving infrequently accessed cold data for years, even decades. The question is not ‘why would you consider using tape?’, but ‘why would you not consider use tape?!’

If you want to know more about LTO data tape storage or indeed if you have already made your mind up this is the technology your business needs, please contact storage@pmdmagnetics.co.uk