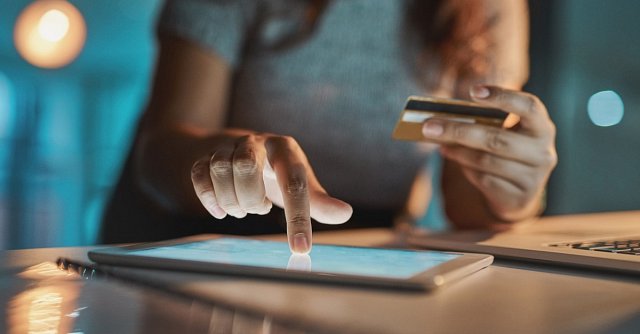 Corine Bos, the IT Director for BCC — a major European retailer of home appliances and electronics — was growing concerned about the fast-growing number of bots and scrapers that were probing the company’s Azure-hosted websites and applications. She understood that it was only a matter of time before operations were impacted by an application-layer attack — and with half of BCC’s revenue coming from online sales, even a few minutes of downtime would be very costly.

Bos also understood that a web application firewall solution would be a huge help in reducing risk to BCC’s online operations and bottom line. But she had a hard time conveying the urgency of the situation to her executive team and getting approval to invest in web application security. Until, that is, one of BCC’s competitors suffered a severe, costly attack. “That actually made my life easier,” says Bos in a new customer-testimonial video. Budget was suddenly freed up, and she and her team planned and carried out a systematic audit of their security infrastructure in order to identify gaps and determine how to close them.

Based on her IT reseller’s recommendation, Bos contacted Barracuda and set up a proof of concept for Barracuda WAF-as-a-Service, and she and her team were very impressed. In fact, during the proof of concept, the BCC website was hit with a DDoS attack that threatened to shut down online sales. “We quickly phoned up the guy from Barracuda and said, ‘Please can you switch us from monitoring mode to blocking mode?’” The switch was immediate, the attack was shut down, and BCC’s WAF-as-a-Service subscription was a done deal.

Watch the testimonial video Bos recorded (it’s less than 3 minutes), and you’ll hear about the benefits BCC enjoys as a result, along with how helpful and responsive Barracuda’s local team has been, and how Bos appreciates the close integration of Barracuda’s solutions with the Azure and Microsoft 365 environments. (BCC also ended up subscribing to Barracuda Email Protection to secure email and protect data in Microsoft 365.)

And when you do, watch for the moment she mentions a benefit that is very rarely discussed: reduced advertising costs. It turns out that pay-per-view advertising models meant that BCC was paying ad publishers every time a bot visited the site from an ad. By blocking the vast majority of malicious bots from visiting the site, WAF-as-a-Service eliminated a significant portion of that cost — boosting the bottom-line return on the company’s application-security investment.

But don’t take it from me. Get it straight from the IT director’s mouth in this brief but eye-opening video.